12 Months of Opportunity for 2019 SOA Winners

After the record-breaking Soldiering On Awards (SOA) night, recognising 62 amazing Finalists, I am delighted to share the Awards Highlights and Individual Videos created to record and share the special moment of recognition with all of their supporters.

Each Award Finalist is a Winner in their own right and the overall category winners are role models carrying the baton throughout the year until the 2020 Awards.

I have always believed that winning an award should be the start of a journey; not the end and I was delighted to announce on Awards night that each overall category winner will be eligible to receive 12 months of ongoing support for their objectives over the next 12 months to help to continue their remarkable journeys. 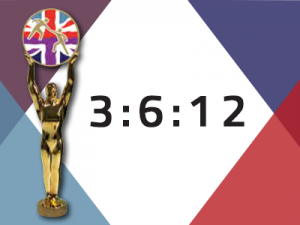 This programme is called 3:6:12 and each SOA Winner, Highly Commended and our 2019 Special Commendation will have access to the full range of services available throughout XFE including training, knowledge exchange, networking and communications, including introductions to relevant XFE partners across the corporate, government and charity spheres.

The XFE team will be reaching out to each winner over the next month to talk to them about how we can support their remarkable journeys.

Special Commendation: Remembered “There But Not There” 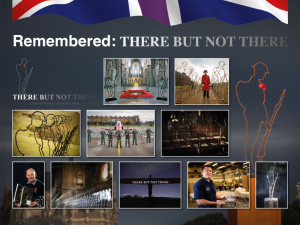 For 2019 the SOA Judges awarded a special Commendation for the 2018 Armistice project “There But Not There” which touched the heart of the entire nation and extended its reach internationally.  The 2019 Awards ceremony included a table of 12 seated “There But Not There” silhouettes and a video of the international collaboration was accompanied by Awards Ambassador for the Arts Carly Paoli performing “You Lift Me Up”, specially featured in the Awards Highlights Video.

“The entire Nation was moved by this fantastic initiative to ensure we will never forget those who gave their lives for our freedom. The Awards Judges felt this deserved a Special Commendation and to make “There But Not There” a special feature on Awards night. We are delighted that our Ambassador of the Arts Carly Paoli sang to accompany our special tribute video of Remembered’s  amazing collaborative work and for us all to take this moment for our own personal remembrance.”

I was delighted that the awards were supported by Army Cadets on the night. 18 Army Cadets provided a guard of honour for guests and supported the evening activities, including escorting presenters and winners to and from the stage along with other operational duties.

“South East London Army Cadet Force were so pleased to support the Soldiering on Awards in what was the Army Cadet Force’s national community week. With our Cadets now receiving enterprise training thanks to Ren Kapur and X Forces the awards demonstrated to them what hard work can achieve. The winners and the nominees were an inspirational to our Cadets.”

Watch all of the Awards night videos here: 2019 Soldiering on Awards Winners 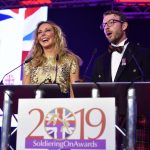 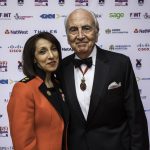 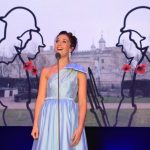 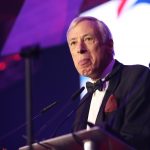 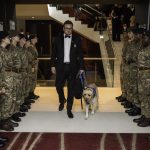 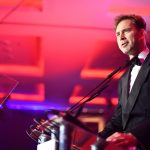 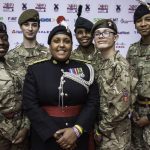 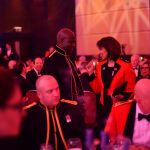 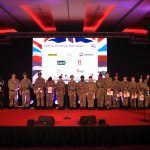 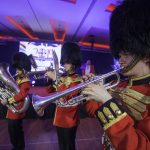 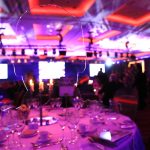 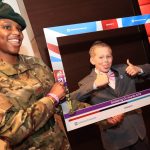 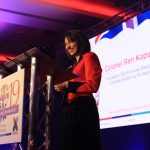 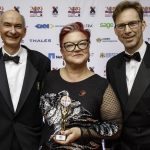 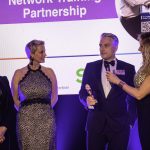 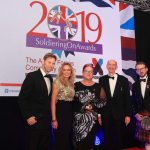 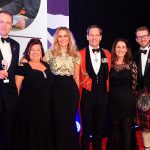 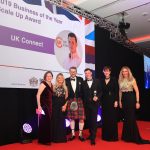 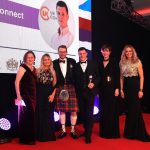 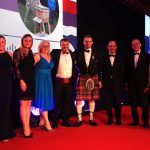