12 Months of Opportunity for 2019 SOA Winners

Now in its 9th year, the Soldiering On Awards recognise many truly inspirational people and teams; highlighting the outstanding achievements of current and former service men and women, their families and all those who support the Armed Forces community.

The 2019 winners were announced tonight at a glittering ceremony in London, hosted by media personality Carol Vorderman MBE and broadcaster JJ Chalmers.

From an overwhelming number of outstanding nominations, the esteemed panel of judges selected their winners who were presented with their awards.

Ren Kapur, Co-Chair of the Soldiering On Awards and CEO of X-Forces Enterprise said:

I am delighted that the Soldiering On Awards 2019 was a great success with record numbers in attendance; well-deserved recongition for some of the most outstanding members of our Armed Forces community; the pledge of support from ourselves at X-Forces and other sponsors & partners of ongoing support for the winners of the Business of the Year categories and a beautiful performance by Soldiering On Awards Ambassador of the Arts Carly Paoli.

Awards are so important in acknowledging achievement and recognition; they therefore also identify and create role models for others to follow.   It’s long been my view that being recognised as a Finalist or winning an award should be the beginning; the start of the next stage of a journey, and the opportunity to multiply the result for the good of society as a whole. Soldiering On is committed to harnessing its full capability to support the overall category winners. We will identify areas where we can support areas that align to their objectives and review with the winners on a regular basis: 3, 6 and 12months after their award. This is something we urge our partners to get on board with: how can you help our winners today? Then in 12months time when this years’ role models hand over the baton we can all feel as if we have contributed in towards these role model’s successes.

Tonight would not have been possible without the support of our partners, sponsors,  proud associates and the help of the Soldiering On Awards team & the fantastic Cadets so thank you all for your contributions. Finally & most importantly I wholeheartedly congratulate each & every one of the finalists & winners.  You are all truly inspirational.

In recognition of a person or team who have demonstrated a major commitment and contribution in support of the physical or mental welfare of serving or former members of the Armed Forces community through healthcare, therapeutic treatment or rehabilitation services and support. 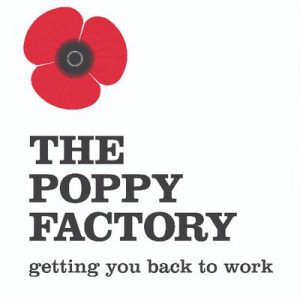 In recognition of a person, family or group whose selfless commitment, dedication and support for others in ensuring that they are cared for is a shining example of family values. 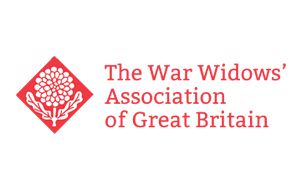 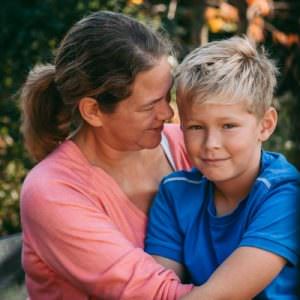 In recognition of a person or team who have overcome challenges and demonstrated outstanding achievements in the field of sport. 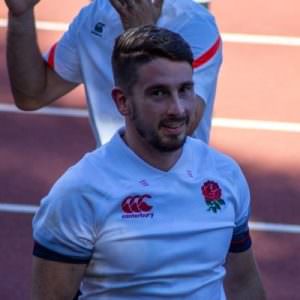 In recognition of a person or group who have overcome significant challenges, injury or disability and whose achievements are an inspiration to others. 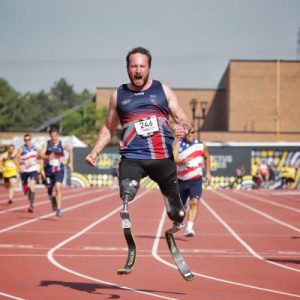 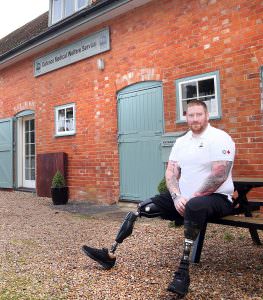 In recognition of a person, team or organisation that has demonstrated an enduring commitment and collaborative approach to supporting the sector within the wider community. 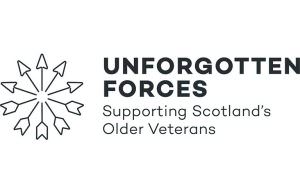 – sponsored by Pets at Home

In recognition of the unique companionship and support provided by animal partners and the achievements of organisations who support the Armed Forces community.

Recognising excellence in the provision of education, training and skills development in support of vocational or employment transition.

WINNER: Walking with the Wounded

Recognising the commitment and achievements of individuals and organisations in achieving greater diversity and inclusion throughout the Armed Forces community. 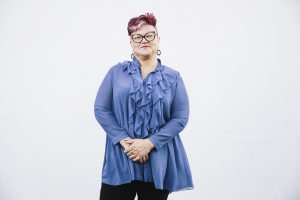 Business of the Year – Start Up Award

– in partnership with Sage

In recognition of a new business, that was started by an individual linked with the Armed Forces, that has been in business for less than two years.

Business of the Year – Scale Up Award

– sponsored by the London Stock Exchange

In recognition of a business, that was started by an individual linked with the Armed Forces, that was established over two years ago and still retains a minimum of 51% interest in the venture.

In recognition of a person or group whose lifetime of dedicated service has provided a significant contribution in support of the Armed Forces community. 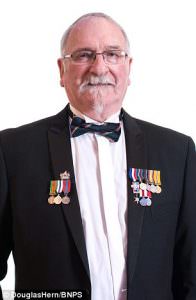 In recognition of a person or group that has provided a significant contribution in support of the Armed Forces community. This category comprises Finalists that represent the whole community, and the winner is selected by public vote.

Congratulations to all winners!

For more information about the Soldiering On Awards, a brand of X-Forces Enterprise, visit www.soldieringon.org.