Meet the Soldering On Awards Finalists: Business of the Year – Community Impact Award

We are delighted to announce that television personality and military supporter Carol Vorderman MBE will be presenting the 2019 Soldiering On Awards ceremony on 5th April.

Best known for her work on the show ‘Countdown’ for 27 years, Carol became the first female Honorary Group Captain for the RAF Air Cadets in 2014 and holds long associations with RAF-linked charities including the Royal Air Force Association, the RAF Benevolent Fund and the Bomber Command Memorial committee.

“The Armed Forces community means a lot to me and I am absolutely thrilled to be invited to host this year’s Soldiering On Awards.  The UK’s military personnel and their families are some of the most dedicated in society, and it is no surprise to me that these individuals are achieving such amazing things, along with all of those who support the Armed Forces community.

“It is a testament to the hard work and tenacity of each of them, that they are Finalists in this year’s Awards. They are all making a difference to society whether in the provision of mental health care, on the sporting field or in business. It is wonderful to shine a spotlight on their outstanding achievements, and I can’t wait to congratulate them all.” 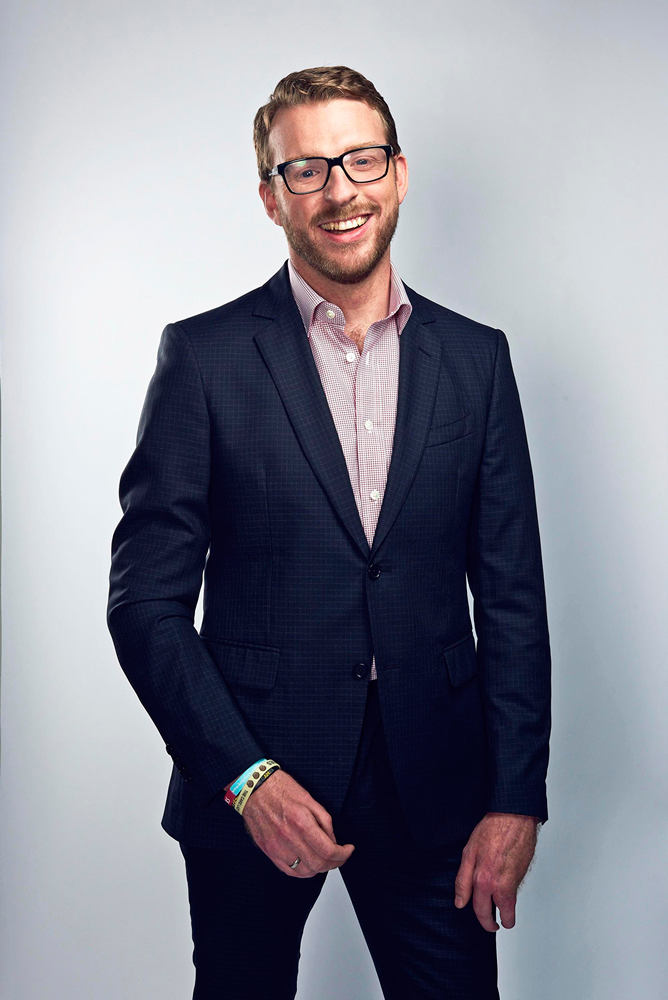 Ms Vorderman will host the ceremony for the first time, alongside co-host and former Royal Marine, LCpl John-James “JJ” Chalmers.

JJ Chalmers was wounded in an IED blast while serving with 42 Commando in Afghanistan. The blast claimed the lives of two of his comrades and left him needing hours of surgery and months of specialist rehabilitation. After re-learning almost every function for what he calls his ‘New Body’, JJ competed in the Invictus Games in 2014 to bring home several medals. Now working in broadcasting, JJ has covered major sporting events including the Paralympic Games for C4, the London Marathon for BBC as well as the wedding of Prince Harry and Meghan Markle last year.

“It is a huge honour to be asked to be part of such a special night, particularly alongside Carol, who has tirelessly supported the Armed Forces. During my life and especially throughout my recovery, I have drawn my inspiration from the individuals around me, some of whom have been nominated here.  Many of them are unsung heroes and I’m grateful they have the opportunity to have themselves and their endeavours recognised publicly”.

“We couldn’t be more delighted to have Carol Vorderman and JJ Chalmers as this year’s hosts.  The Soldiering On Awards are in their ninth year and, for 2019, we received a record-breaking number of nominations.  Carol and JJ share our passion for supporting the Armed Forces community and together they are sure to make it an unforgettable night for the 62 Finalists.”

The Soldiering On Awards recognise the outstanding achievements of those who have served their country, and the diverse people and groups who work together in support of the Armed Forces community. We aim to encourage support for this remarkable community by celebrating the achievements of the people, teams and businesses within it. The overall winners will be announced at the Park Plaza Westminster Bridge Hotel in a prestigious black tie event attended by VIPs and senior military and civilian figures.

Tickets and tables are available, details at: https://www.soldieringon.org/2019-award-ceremony-guest-information/ 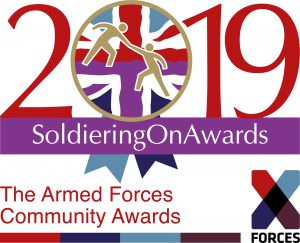